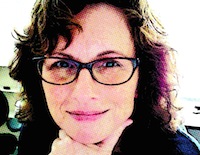 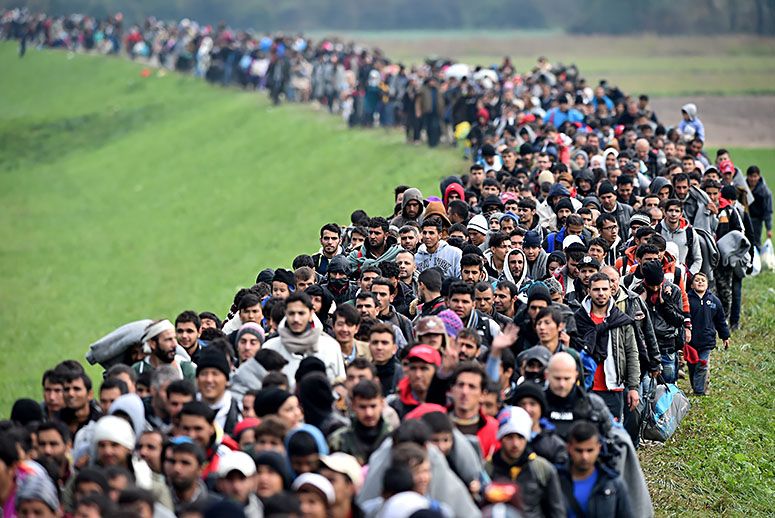 According to the 1951 United Nations Convention Relating to the Status of Refugees, a refugee is someone who “owing to a well-founded fear of being persecuted for reasons of race, religion, nationality, membership of a particular social group or political opinion, is outside the country of his nationality, and is unable to, or owing to such fear, is unwilling to avail himself of the protection of that country.”  This definition, however, does not include those fleeing because of economic, environmental, and political instability. [Alfaro-Velcamp spring 2016 syllabus]