The U.S. government does not release jail by jail mortality data. In a first-of-its-kind accounting, Reuters obtained and is releasing that data to the public.

Reuters journalists filed more than 1,500 public records requests to gain death data from 2008 to 2019 in the nation’s biggest jails. Reuters examined every large jail in the United States, those with 750 or more inmates. And, to ensure it examined deaths across the country, it obtained data for the 10 largest jails in each state. The data covers 523 jails or jail systems.

There are many sources of statistics available. Here are a few: 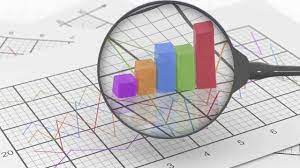 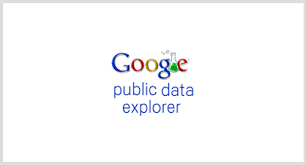