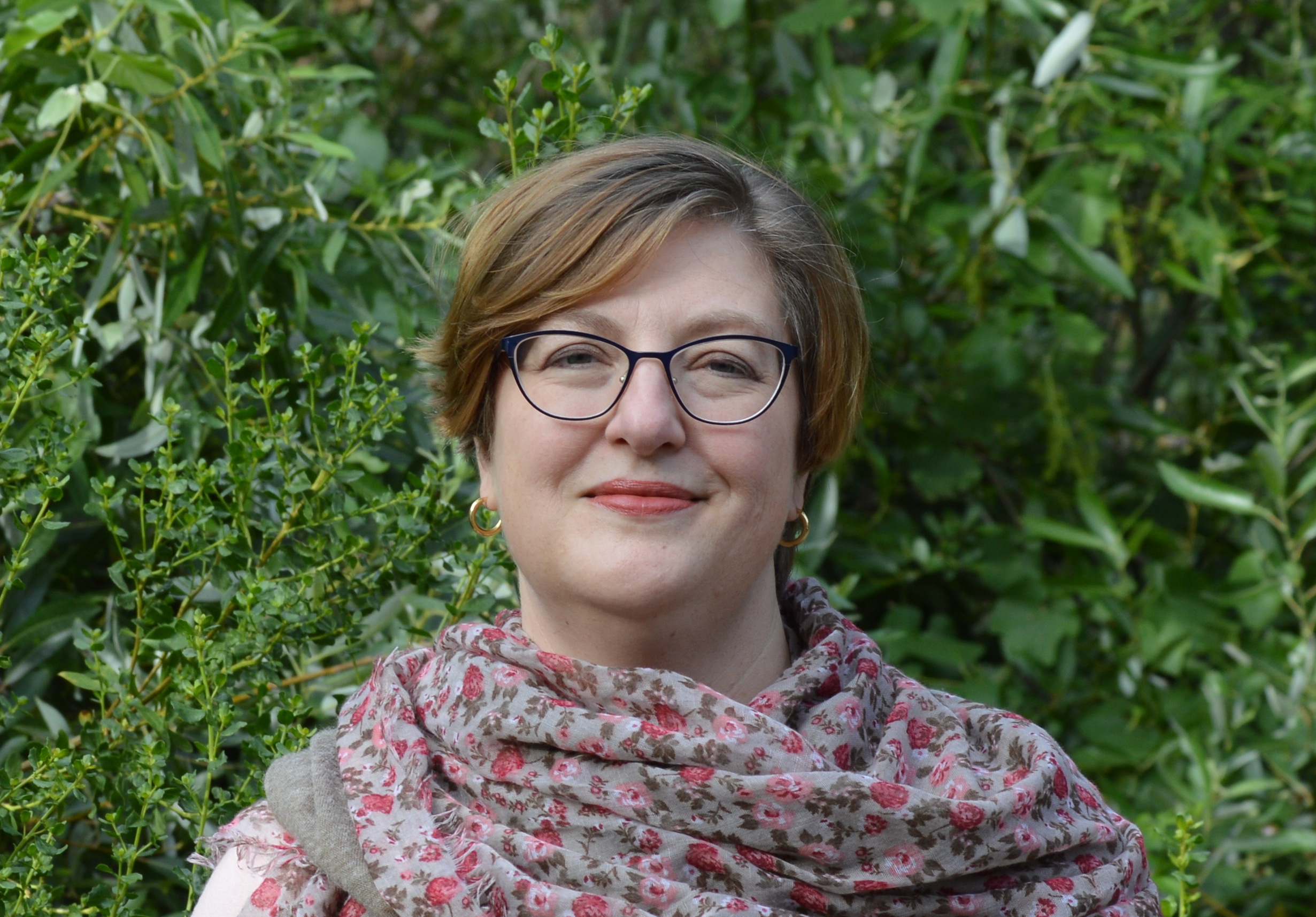 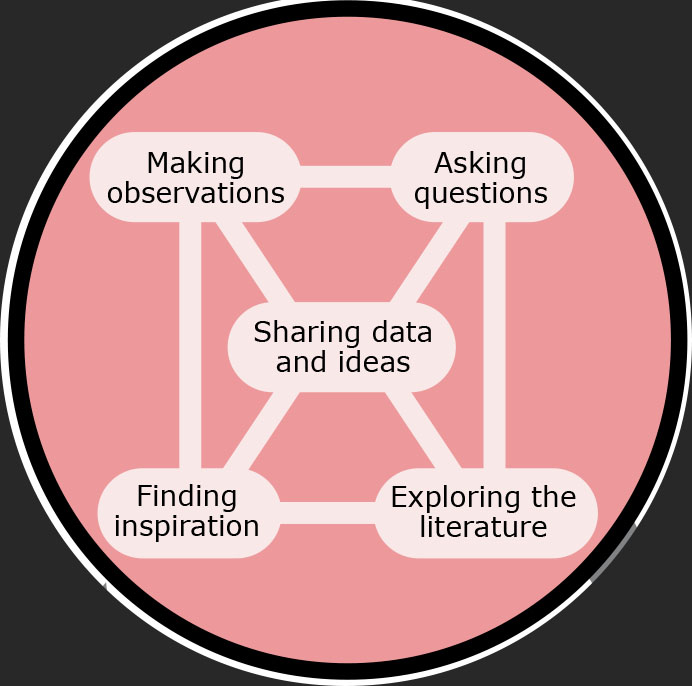 Early and crucial stages of a scientific investigation rely on making observations, asking questions, and initial research — essentially poking around — but the routes to and from these stages are diverse.

Observation and questioning are essential to the process of science, but they are not enough to launch a scientific investigation. Scientists need background knowledge — all the information and understandings they've picked up from their scientific training in school, supplemented by discussions with colleagues and reviews of the scientific literature.

Background knowledge allows scientists to make connections between ideas and observations and to figure out which questions can be fruitfully tackled with available tools.

The importance of content knowledge to the process of science helps explain why science is often mischaracterized as a static set of facts contained in textbooks — science is a process, but one that relies on accumulated knowledge to move forward.

Researching is different from searching because when we search, we are looking for an answer to a question. When we research, we continually analyze information we find to make connections, identify correlations, and find gaps in what is currently known.