Elections: How to be an informed voter

I vote this often: 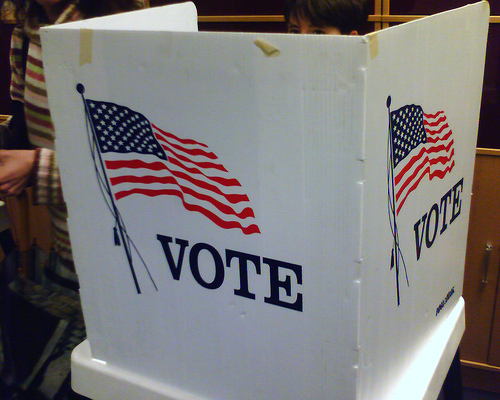 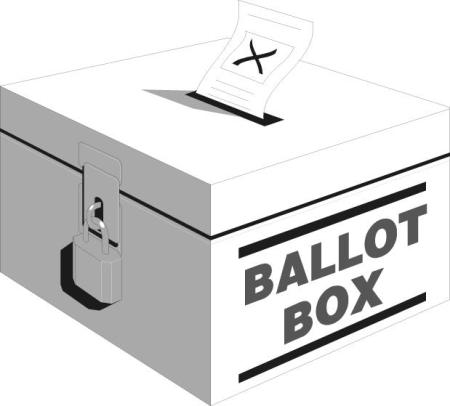 See also: Registering to Vote with No Party Affiliation : California

Be An Informed Voter! Learn about the issues.

Easy-to-read, organized information from a nonpartisan political organization (for women and men) which encourages informed and active participation in government.

Official financial campaign information supplied to the California Secretary of State by candidates, donors, lobbyists and others.

A project of the Annenberg Public Policy Center of the University of Pennsylvania, FactCheck.org “monitor(s) the factual accuracy of what is said by major U.S. political players in the form of TV ads, debates, speeches, interviews, and news releases.”

“…your nonpartisan guide to money’s influence on U.S. elections and public policy.” Maintained by the Center for Responsive Politics, OpenSecrets.org provides facts and figures on campaign finance at the national level, and detailed info on sources of financial influence such as lobbying firms, Political Action Committees (PACs), and industries.

A product of the National Institute on Money in State Politics, Follow the Money “…tracks political donations in all 50 states.” Find out whose money is backing which candidate, for state-level offices such as governor, state senator, state representative, and so on.

Ballotpedia is a free, collaborative, online encyclopedia about state politics.

Assesses factual truth in American politics. Reporters and editors fact-check statements by members of Congress, the White House, lobbyists, and interest groups and rate them on a "Truth-O-Meter."